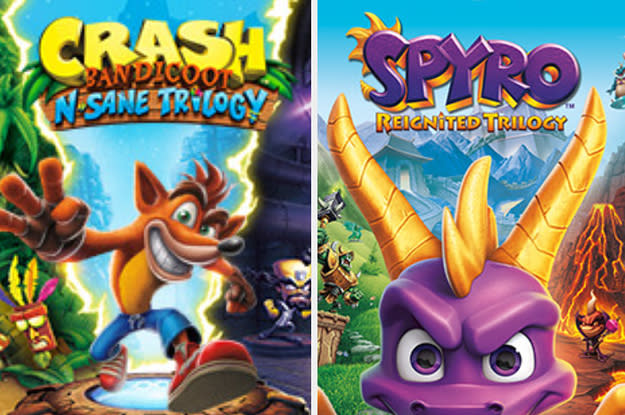 If you’re like me, a good game is like a book you can’t get enough of reading or a movie you can watch over and over again.

But some games are really only meant to be played once because they were too long, too sad, too graphic, or just took a while to get in. So I want to hear from you: What is a video game that you loved but could only play once?

Maybe you like games like Telltale’s The Walking Dead series because you dictate the course of the game based on the decisions you make. But it was just too emotionally draining.

You can only see your favorite characters die a certain number of times.

Or maybe you like the nostalgic feel of games like Spyro: the trilogy relaunched or Crash Bandicoot N. Sane Trilogy, but you don’t remember they were that difficult or boring to go through.

Maybe you even like horror games and the adrenaline rush you get while playing, but those like Resident Evil 7: Biohazard just take the horror and level up.

It’s actually unreal how I can hear my heart beat while playing this game.

We want to know which games you loved but can’t see yourself playing again and why. Tell us in the comments below!

The best answers will be presented in a future article from the BuzzFeed community!