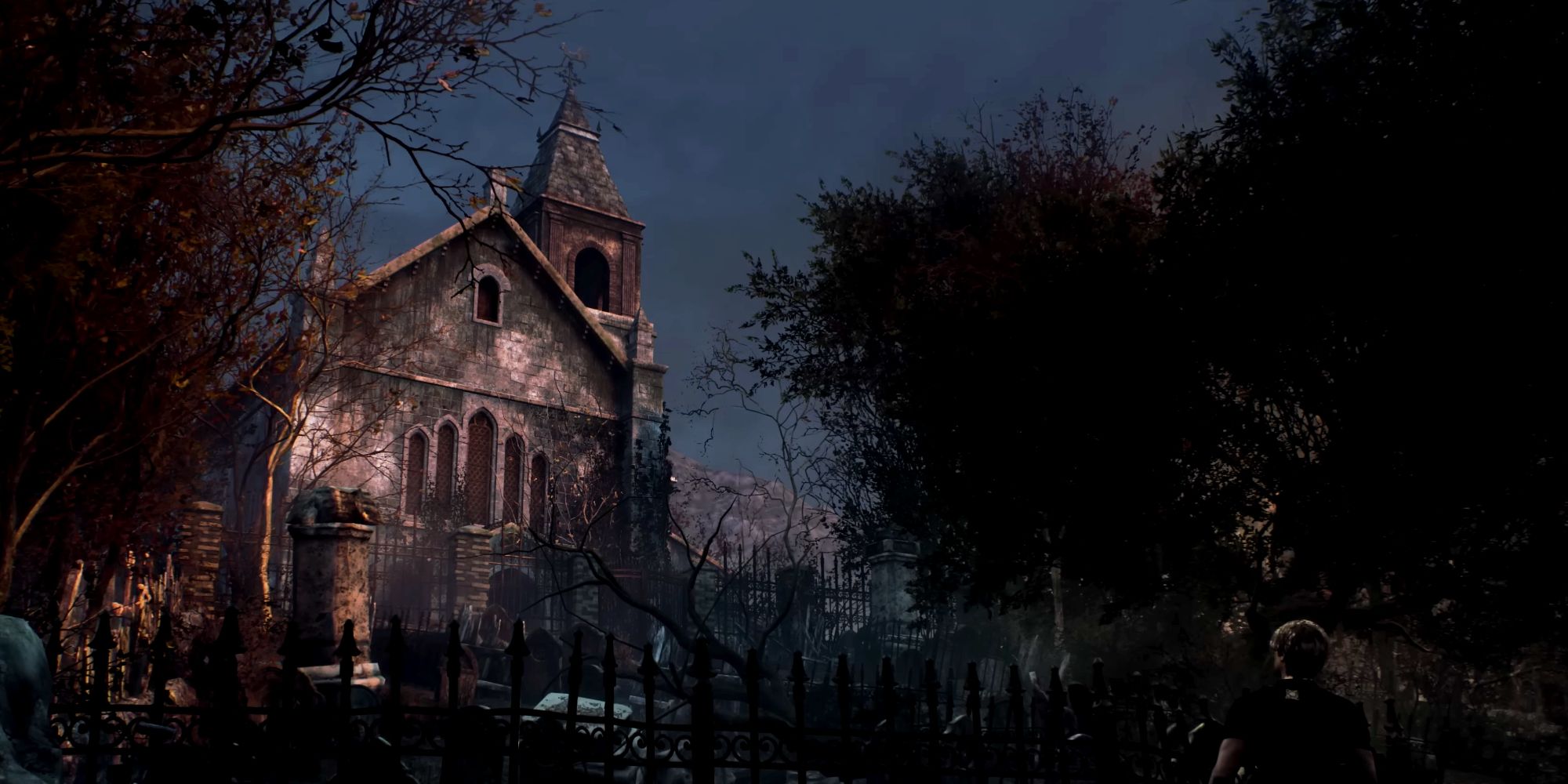 Horror as a genre would seem simple to execute, but there’s a lot more going on behind the scenes to create horror video games that actually scare players. Some players like to be scared, seeing their heart rate surge as they round that dark corner to take on the next challenge. Knowing in the back of your mind that it’s not real, but still being scared is the hallmark of all good horror.

When it comes to horror, creating spooky gameplay is a challenge, as the player can become the protagonist or the antagonist, and their decisions can directly impact how the game unfolds. The best horror video games excel in the same basic categories of immersion, interaction, and storytelling. These can be big categories, with many different elements that need to come together to create a terrifying gaming experience.

Interaction in horror games is particularly important, as it is the primary function of a video game for the player to interact with their environment. While movies and other types of visual horror can have some level of interaction, in video games the player controls the interaction with the environment. If the interaction between the player and the game world is poor, the overall experience will suffer, and the effectiveness of other horror elements will also suffer.

The interaction is mostly through the controller, with character movement and input responsiveness. If the move seems awkward, they lose the suspension of disbelief that makes horror so exciting. Horror video games on PS5 can have a better interaction due to the haptic feedback on the controller itself, increasing the tension and emphasizing key gameplay moments.

Immersion is the second characteristic of a good horror video game. If a game is immersive and well done, the player can completely lose themselves in the game, making everything feel more real. This sense of false realism is what makes scares even more effective. Immersion can take many forms, but the main factors are atmosphere, graphics, and storytelling.

Atmospheric games make for effective horror video games because they create a feeling of the unfamiliar, weird, and downright scary. It can change horror from simple creepy leaps to the kind of grotesque horror that makes franchises look like Seen so popular. Graphics are also a very important element, especially in today’s modern era where consoles and PCs are capable of creating ultra-realistic images.

The narrative is the last important element of a horror video game. If the story is uninteresting or lacks cohesion, how can the player be expected to be drawn in and feel a sense of tension, dread or fear? A bad story can completely ruin the experience of a horror video game. Storytelling also has a big impact on a player’s immersion, as they may find themselves asking a lot of questions rather than focusing on what really matters, which is being scared.

Some of the best horror video games are known for their storytelling, like the resident Evil and silent Hill franchisees. Of course, these games also have incredible interaction and immersion, but the story is the driving force that draws players in. People keep coming back to the early installments of these games to experience the thrill of the narrative, which goes to show that graphics aren’t everything.

Sunday with Ice-T: “Playing video games distracts me from real life” | Sunday with…