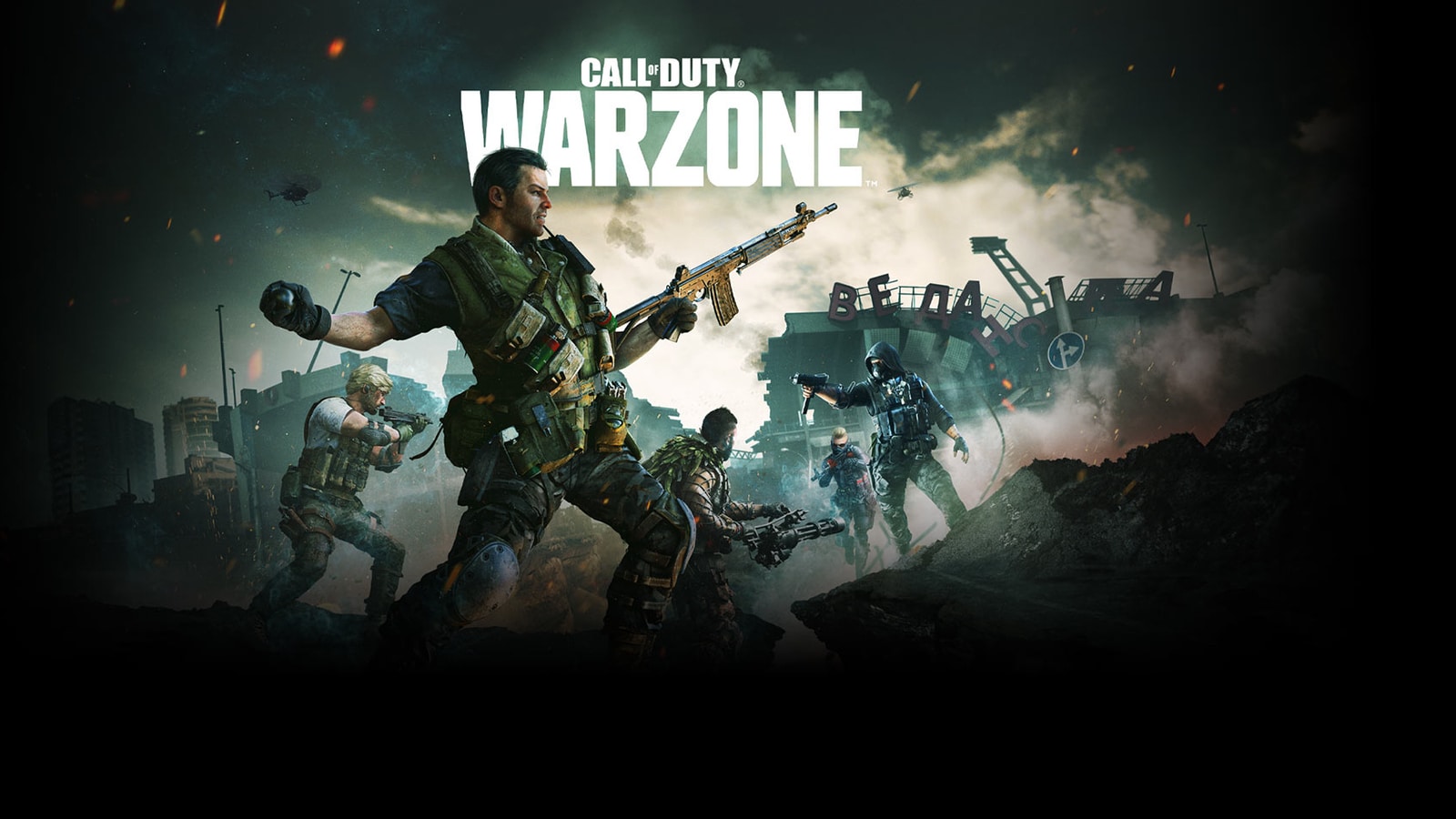 The tech giant that develops the Xbox gaming console recently announced the acquisition of action game maker Activision Blizzard Inc and pledged to keep the hit franchise on PlayStation beyond the existing deal with Activision, Reuters reported.

According to the report, Microsoft offered COD to stay on PlayStation for three months after the current deal, Sony Corp’s head of games said, adding that the proposal was inadequate and did not take into account the impact on gamers. .

First released in 2003, Call of Duty is one of Activision’s most successful first-person shooter video game series. The latest game in the “Call of Duty: Modern Warfare 2” series will be released on September 15. Some of the popular games in the franchise are WWII, Black Ops, Modern Warfare, Ghosts, etc.

Microsoft’s planned $69 billion acquisition of Activision will come under scrutiny unless it offers solutions to go to the UK’s Competition and Markets Authority, a reported Bloomberg.

The UK watchdog has expressed concern about less competition in game consoles, multi-game subscription services and cloud gaming markets. He had given a September 8 deadline for Microsoft to reach an acceptable agreement.

Besides “Call of Duty”, Activision has other top games like World of Warcraft, Guitar Hero, etc. After the acquisition, Microsoft will become the world’s third-largest gaming company, according to the Bloomberg report.

The British watchdog said in a statement that it fears Microsoft could use Activision’s games with its own strength in the console, cloud and PC operating system market to harm competition in the cloud market.

“We are concerned that Microsoft could use its control over popular games like Call of Duty and World of Warcraft after the merger to hurt rivals, including recent and future rivals in multi-game subscription services and online games. cloud,” Sorcha O’Carroll, senior director of mergers at CMA, was quoted by Bloomberg as saying.