“We are proud of our commitment to growing the esports community, and Shanice represents an incredible step forward in our efforts to amplify female gamers,” said Zach Leonsis, President of Media & New Enterprises, Monumental Sports & Entertainment. “We look forward to seeing her proven skills and passion for the WNBA and the game create a lasting impact on women and girls and the entire esports industry.”

“We are extremely excited to bring Shanice on board and welcome her to the Mystics and Wizards District Gaming family,” said Matthew Vinson, Director of Digital Marketing for the Washington Mystics. “Shanice will be a leader in the streaming and content creation space for the WNBA as one of the league’s first weekly streamers. She will help us reach new audiences to continue to grow the Mystics and WNBA brands. while sharing her passion for an underserved group – girls and people of color in games.

Future WDG+ Mystics initiatives include a Stream-A-Thon to benefit girls who want to get involved in gaming and computer coding, as well as hosting an all-girls NBA2K tournament at District E Powered By Ticketmaster, the flagship esports and entertainment venue opening adjacent to Capital One Arena later this fall. Further information on other initiatives is forthcoming.

You can tune in to watch Lady Blue Flames starting June 8 on Mondays at 6 p.m. ET and Wednesdays at 9 a.m. ET on the WDG Twitch channel. 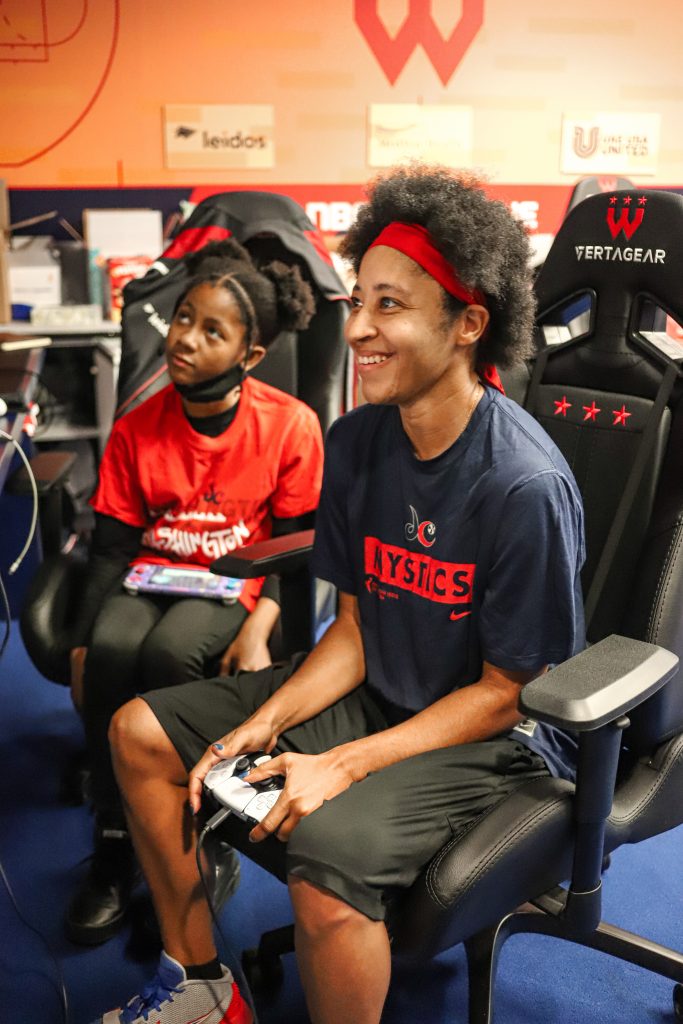 About Washington Mystics
The 2022 season marks the Washington Mystics’ 25th anniversary season. The Mystics are the most successful professional women’s sports team in the Washington D.C. metro area and this season will celebrate their inaugural Hall of Fame class of Vicky Bullett, Chamique Holdsclaw and Murriel Page with a mid-term induction ceremony. time on June 19, the 25th anniversary of the Mystics’ first home game. For more information on Mystics Club 52 Full Season Passes, presented by Ticketmaster, and to reserve your seats for the season, please visit www.washingtonmystics.com.

The best horror games on PC