The Shanghai Yueju Opera Company and video game giant NetEase have collaborated to bring the charm of traditional Chinese theater to young people.

Youngsters can interact with the game’s cartoon images that have distinctive elements of Yueju Opera and experience the different voices and stage postures of this art form.

Their facial expressions and detailed movements were digitally captured to create the game’s characters.

The game allows players to pursue their dreams in showbiz. On the way to superstardom, the actress, game character, who starts from scratch as an extra, has to improve her acting skills in different scenarios.

Players must also increase media exposure for game characters and deal with a PR crisis.

The love story between Jia Baoyu and Lin Daiyu is performed in some virtual scenes in the game, with the backing of classic Yueju Opera singing episodes. Players can also undertake tests on their knowledge of Yueju Opera.

The crossover media alliance is a bold and creative attempt by the Shanghai Yueju Opera Company to merge traditional theatrical art with online virtual games.

To arouse young people’s interest in Yueju Opera, the company has made some innovations in recent years.

Exquisite cultural products based on the company’s representative plays, such as “The Butterfly Lovers” and “The West Chamber”, have also been developed and released. 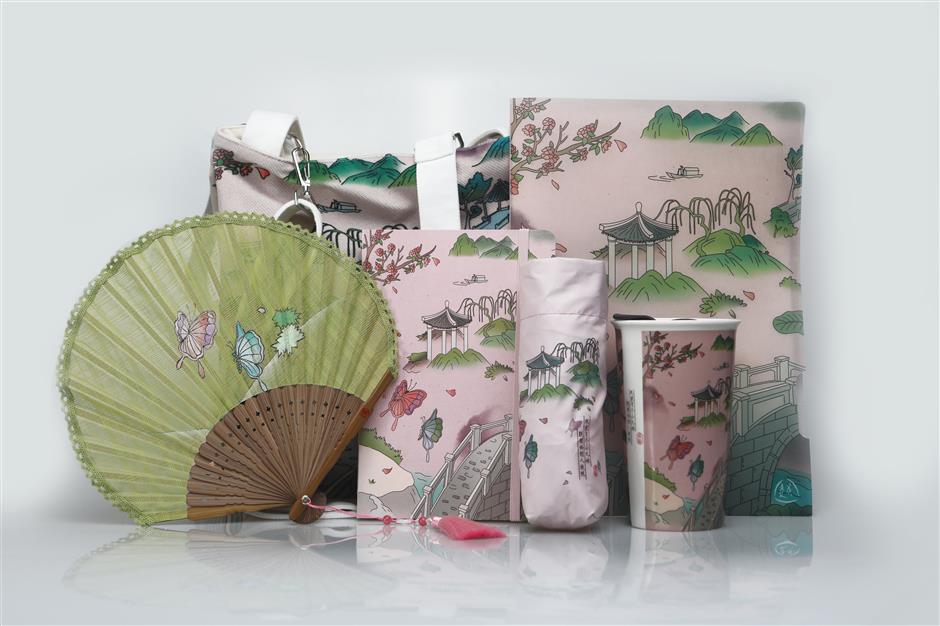 Why Parents Are Following Eva Mendes’ Screen-Free Summer for Kids